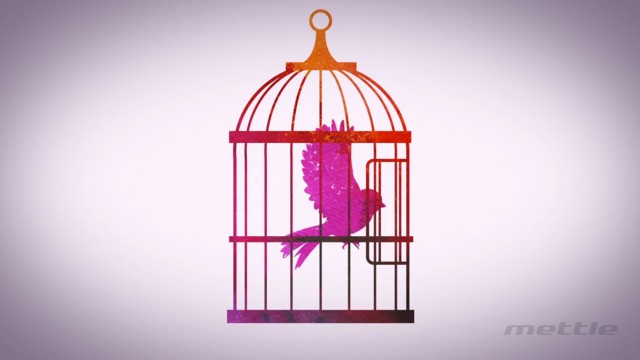 This animation from the Overit studio for a Tedx event puts a twist on a popular motion graphics trend. This past year we’ve often seen silhouettes used to frame footage, True Detective-style. In this case, the bird silhouette itself is animated over a beautiful texture.
The challenge for animator Nicolas Hansen was to achieve a realistic wing flap for this After Effects animation. A simple 3D layer was not good enough, it looked too stiff, had no bending at all and just looked very unnatural. The solution: use Mettle Freeform Pro to bend and distort the wings, quickly and easily, in 3D space.
Says Nic,”To achieve the flying bird effect, I started with the original bird illustration and separated it into different body parts: 2 wings, 3 tail feathers and the body, head and feet as one. The tail feathers and the bird’s body were animated using simple puppet pins in After Effects. The real challenge was getting a wing flap that looked real. Achieving a realistic wing flap using this plugin was simple. Using a grid of 4 rows and 1 column in addition to animating the Mesh Distortion and Rotation properties on the wings was more than enough to give me all the control I needed! Mettle Freeform Pro was the perfect choice for making a complex looking animation with only a handful of keyframes, it’s really quite powerful!” 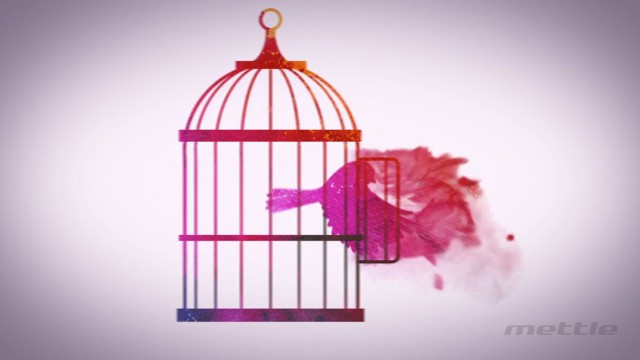 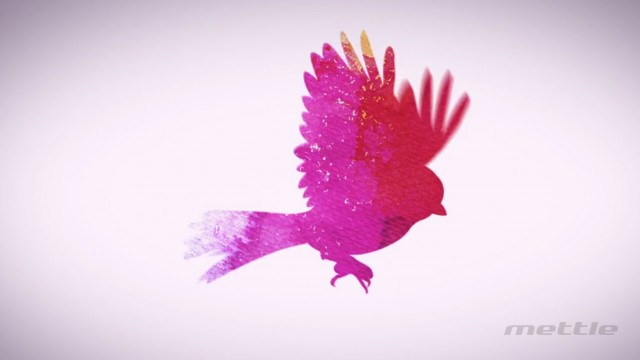 Illustration and Design: Michael Hayes and Susan Merrick of Overit.com
Animation by Nicolas Hansen of subver.com When Nic isn’t animating or drawing, you can find him skating the streets of Albany and Troy, NY… probably getting himself into some sort of trouble! 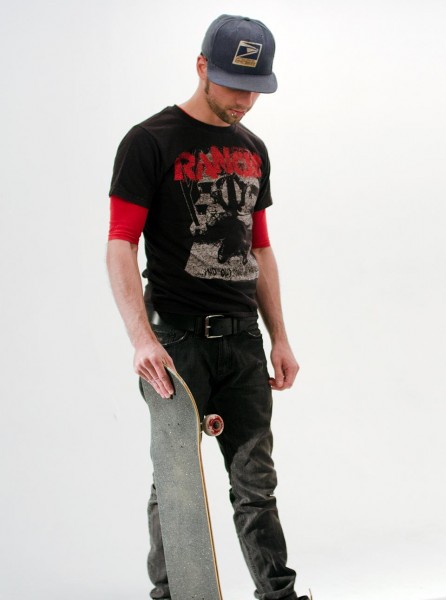 One thought on “Canary Bird Cage for Tedx”