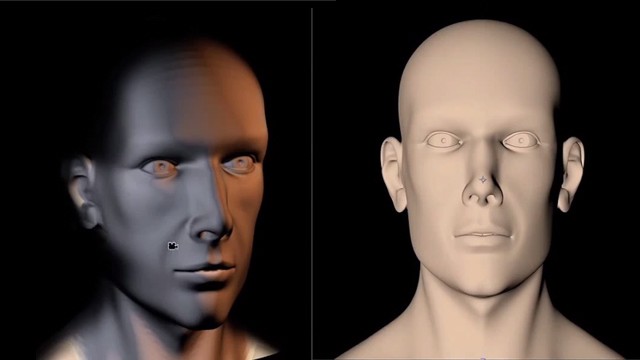 Part 9: Character Animation in After Effects by Dave Legion

Dave shows us a fast and easy way to create a 3D head for your puppet. He creates a displacement map using Cinema 4D Lite (bundled with After Effects CC). This displacement map can be imported into After Effects, and used for your character animation with mettle’s FreeForm. This is a follow-up to a technique shown in Part 1 of this series. 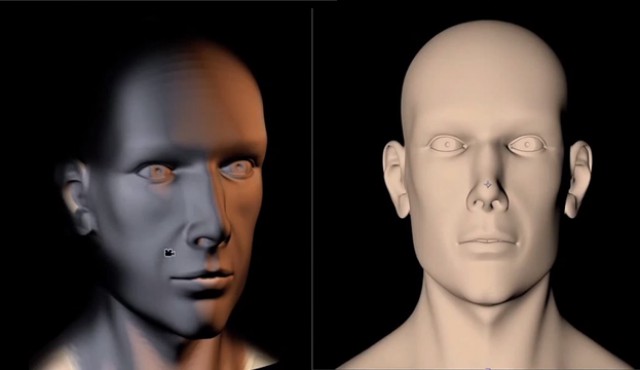 Watch the tutorial on aetuts+
Download the demo version of FreeForm

Here’s the original animation, “A Story of Hope”, where Dave created the Hope character. 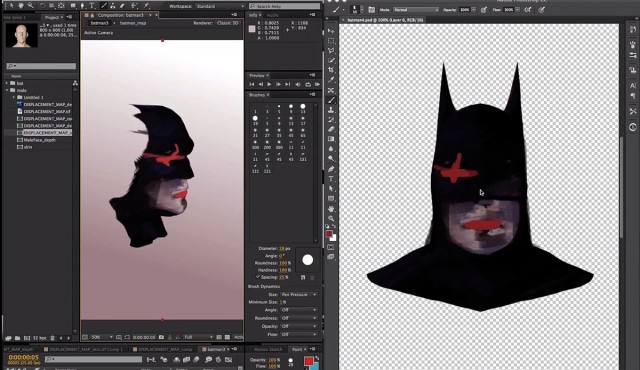 Dave also shows a technique to use Photoshop in conjunction with AE + FreeForm to interactively paint a texture map for the models head.

Watch the earlier tutorials in this series:
Part 1: Displacement Maps For Use With FreeForm

Part 5: Create a Working Jaw for your Puppet

Part 6: Create a Swinging Head of Hair for your Puppet

Part 8: Switch Out Existing Voice Over With Auto Lip Sync.

Dave Legion is an award-winning music video director from the UK.
davelegion.com
Dave Legion on Vimeo