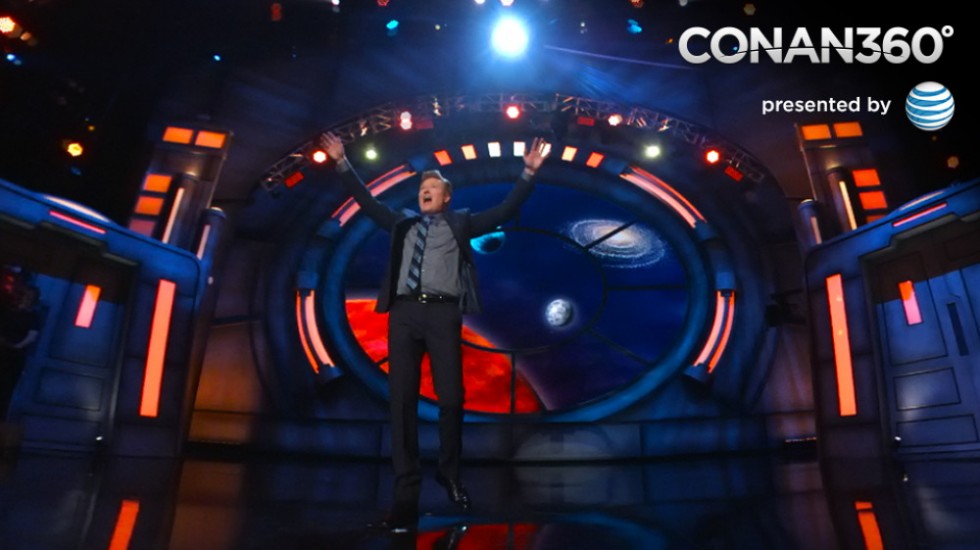 On Conan 360, SkyBox 360/VR Tools were used in a low latency live broadcast environment to add all the 360 text and graphics, and Mettle custom-coded an additional feature, to bring a “Directors View” into the SkyBox VR Player, a plugin that connects Adobe software to Oculus Rift.

The Conan 360 shows on the TBS network embraced VR in a ground-breaking way, by not only being shot in VR, but also, distributed simultaneously in 360 via YouTube and Samsung Gear VR, with VR 360 footage also integrated into the live broadcast and through an HMD (Head Mounted Display). Viewers are able to see Hollywood stars Conan O’Brien, Will Smith, Jared Leto and more in multi-camera, live-stitched/ live-switched VR which was fed through an HMD that was live switched as a “Director’s View”.

Digital entertainment specialist 30 Ninjas was tasked with bringing 360 content to the show, setting up their own production unit to work alongside Conan’s regular team.

“We needed a platform that would allow for flawless delivery for 5 days of constant streaming of a Nokia OZO 4-camera, live-streamed, live-stitched, live-switched UHD stream, with graphics that are properly projected/distorted for 360,” notes 30 Ninjas CTO, Lewis Smithingham, adding “The feed also needed to be accessible at any time in headset by the broadcast show, to be “driven” by stars and members of their team.”

We are so excited to see our custom coding and 360 plugins used to make it happen for Conan 360, says Mettle Co-Founder, Chris Bobotis. Its a great show of confidence for Mettle: that 30 Ninjas could depend on Mettle for a robust workflow in the first ever Prime Time live 360 production pipeline through HMD (Head Mounted Display).

“We are humbled and excited by the fact that Skybox continues to be an invaluable tool for all aspects for 360/VR production worldwide”, says Nancy Eperjesy, Co-Founder Mettle.

30 Ninjas is an award-winning digital entertainment company that develops, writes and produces dynamic and engaging VR, multiplatform and interactive content. Projects have been nominated for several Emmy Awards and have won Shorty, Social TV Grand Prize and other well-regarded industry awards.

Mettle is a Montreal-based production studio that also develops 3D and 360/VR software plugins for use with Adobe software. They are used in award-winning productions world-wide, such as “True Detective” Main Title sequence, and Fox Sports and PAVR for “A Royal Reality” (Emmy for Outstanding Digital Innovation). Customers include Discovery VR, Disney Imagineering, The New York Times, Facebook, Google, YouTube and HBO. 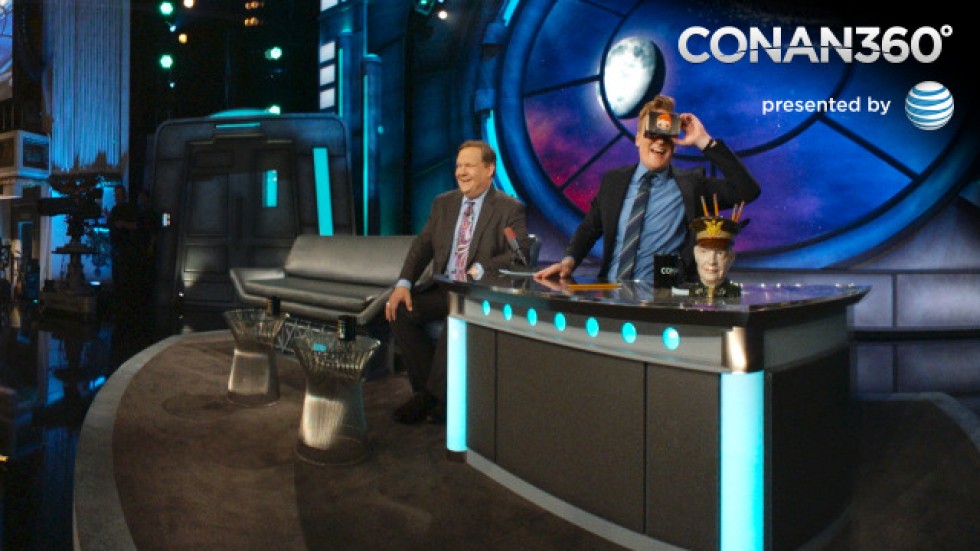 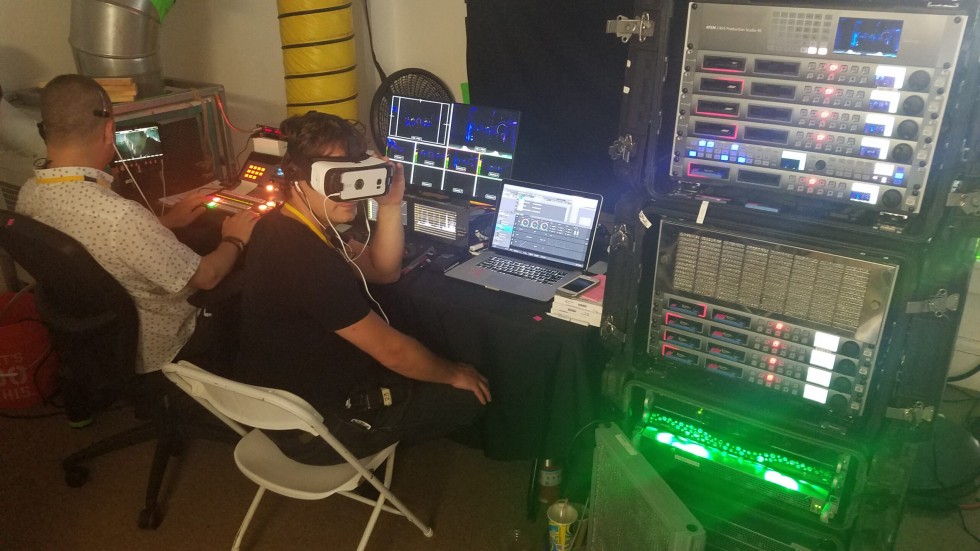 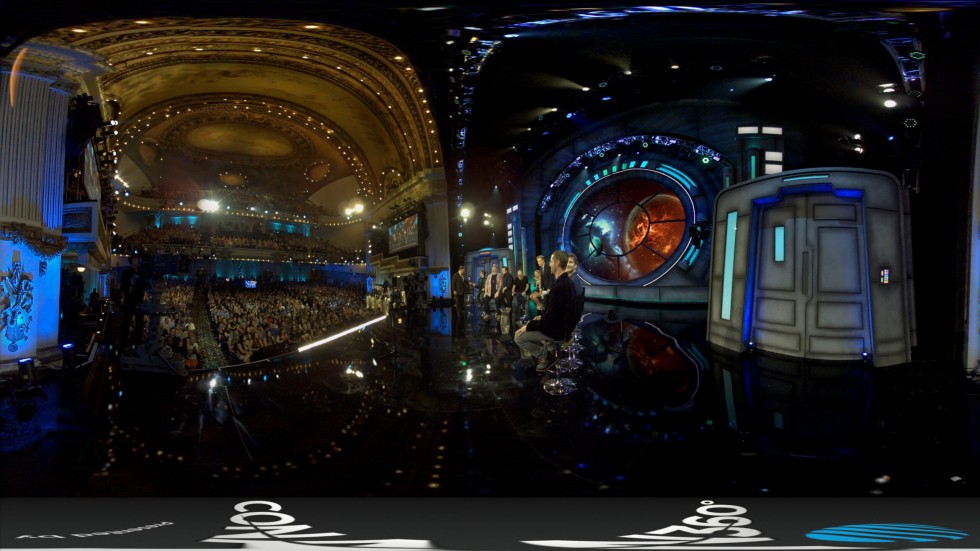