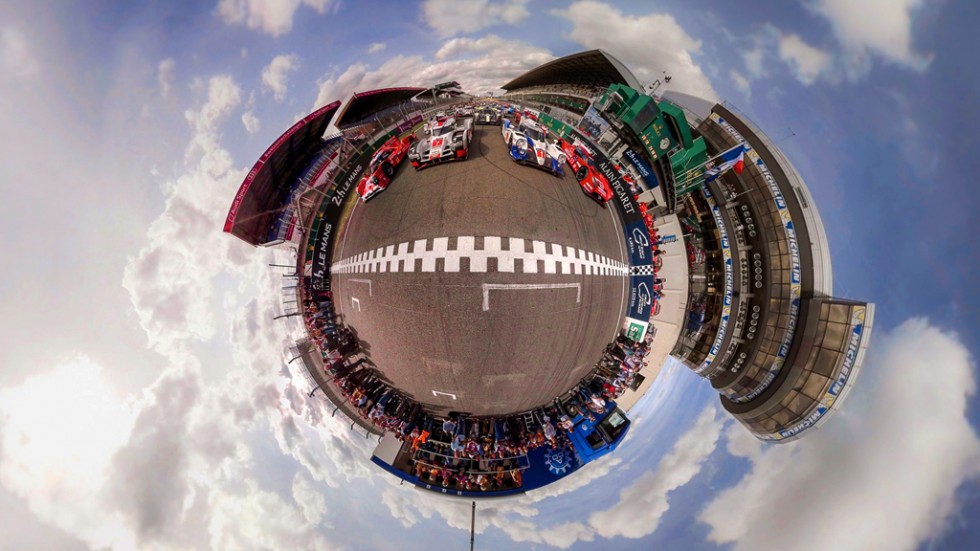 Nissan’s NISMO division is a leader in pioneering innovative ways to interact with motorsport fans. So what better way than to give them a VR experience on the LeMans racetrack. H+K, one of the first producers of 360/VR content for branded YouTube channels, delivered the goods. A key part of the production pipeline was SkyBox, mettle’s new plug-in for After Effects. SkyBox lets you generates 360 environments that are compatible with youtube 360 and VR headsets.

“We are so excited to see Mettle SkyBox used in such a ground-breaking project. Innovation all the way!”-Chris Bobotis, Developer/Partner, mettle.

“In usual H+K form, if we don’t have a tool, we make one. However, Mettle beat us to it! Providing exactly the tool set we needed to take our AE 2.5/3D environments and get them converted to equirectangular spherical video….most recognised as the playback format for Virtual Reality 360 video. It’s phenomenally exciting that we can take what we’ve crafted in After Effects onto VR headset with just a few clicks.” -Ben Kidd, VR Director, Hamilton+Kidd

The response from YouTube has been fantastic. 500,000+ hits as of week one.

Mettle develops world-class software plugins for Adobe After Effects. They have been used in the award-winning opening sequence of HBO’s ‘True Detective’ and by top animation studios including Disney Imagineering and Electronic Arts. Adobe has recognized their excellence by entering into a license agreement.

Mettle is based in Montreal and run by founding Partners Chris Bobotis and Nancy Eperjesy. You can join us on facebook (www.facebook.com/mettle.3Dplugins) on twitter (Mettlecom), and our Blog (www.mettle.com/blog/)